Heavy blows continue to be dealt as NetherRealm Studios moves forward with its strong line-up of downloadable characters for Injustice 2.

Starfire will be the latest fighter to join the fray come August following the release of Sub-Zero and Red Hood prior as part of Fighter Pack 1.

Princess Koriand’r of Tamaran was betrayed by her own sister and forced into slavery, where she was subjected to torture, exploitation and experimentation at the hands of others. This only strengthened her resolve, and after breaking free and fleeing to Earth she discovered a world full of heroes who fought for a cause.

Renaming herself Starfire, she uses her newfound inspiration and alien physiology to her advantage: she is able to absorb ultraviolet radiation and convert it to energy in order to fly, and can also project it as destructive blasts. She is determined to serve her new home as a hero, and is willing to take on any challenge the universe has to offer.

In addition to Starfire’s fiery gameplay, a Bizarro skin is also shown off in the trailer for Superman. Ever the tease, studio lead Ed Boon also stated that an announcement video for the next fighter pack is coming soon. “Of all the characters we’re going to reveal, we’ll have the biggest ‘wow’ for the last one we’re going to show,” he said. 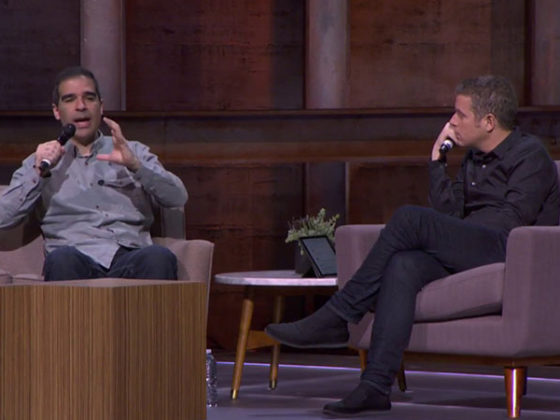 Which new addition has you most excited for MK11: Aftermath?
Total Votes: 59
×
You or your IP had already vote.