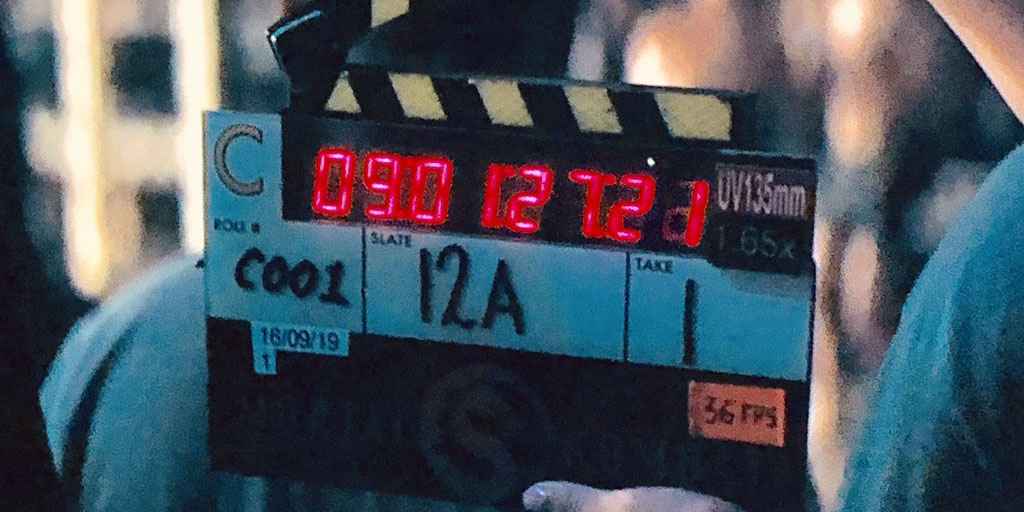 It has officially begun — filming for the new Mortal Kombat movie due out in 2021 started today in South Australia.

Parts of Port Adelaide were transformed to resemble the streets of Chicago as hundreds of extras poured into the highly secretive set for day one of filming. 9News Adelaide were there along with South Australia’s premier Steven Marshall to celebrate the state’s largest ever film shoot. Blink and you would have missed the reference to two kombatants in a storefront’s signage in Sindel’s Lemon Lime Soda and Drink Cetrion Kola.

To mark the momentous occasion, screenwriter Greg Russo took to Twitter to share a picture of a clapperboard, somewhat confirming that the movie’s branding (at least for the time being) will sport a new never before seen dragon logo.

Describing the film’s fan service as ‘insane’ in a prior tweet, Russo made careful mention that the crew are being careful not to overload the roster just for the sake of including everyone. While the general plot is still unknown, the movie seems to have attracted a number of of strong cast members, with the below list serving as a full list of those confirmed thus far: