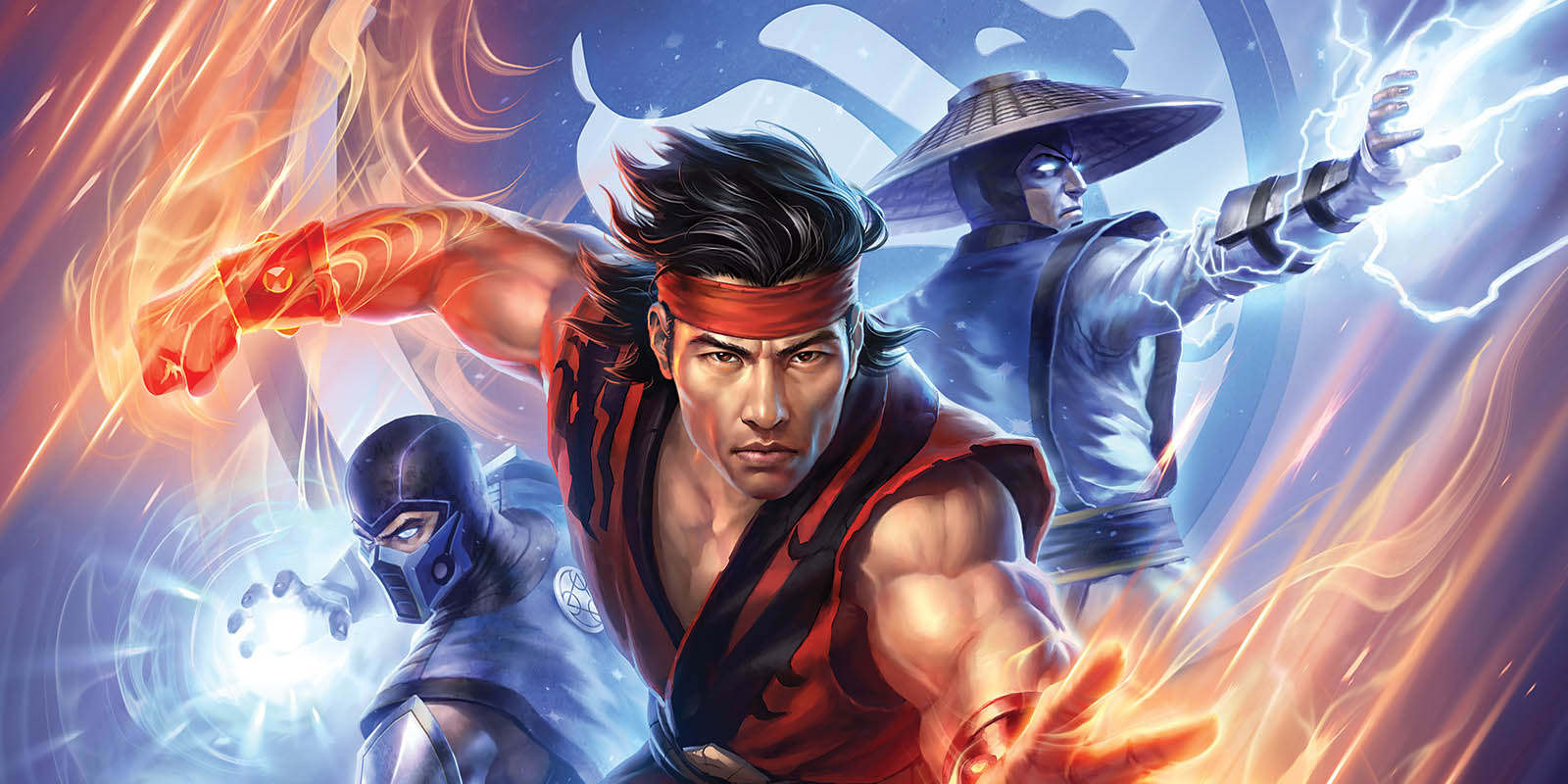 Set for release this summer (northern hemisphere), the box art of the Ultra HD Blu-ray has also purportedly leaked ahead of a larger announcement. Front and centre on the cover are Liu Kang, Sub-Zero and Raiden in similar styled artwork to its predecessor and is sure to pop on retail shelves when it becomes available.

Are you excited for the release of Mortal Kombat Legends: Battle of the Realms? What do you think of its cover? Be sure to let us know in the comments below and share your thoughts across our social media platforms.