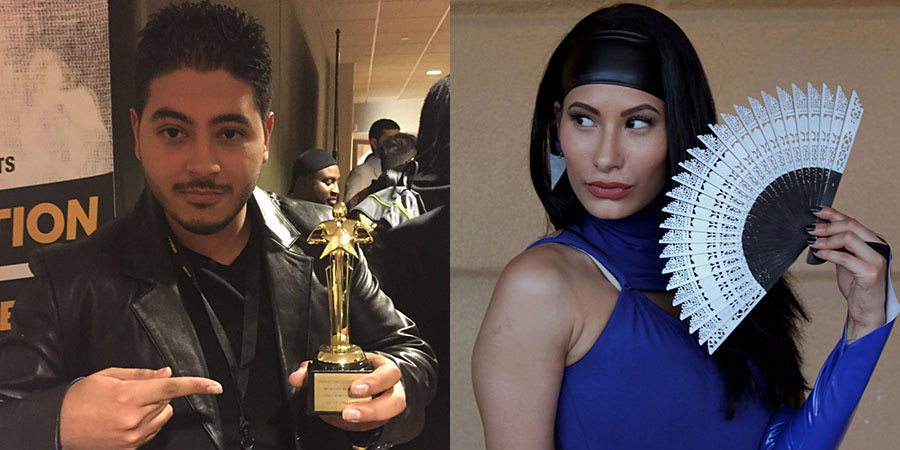 Mortal Kombat, like any hugely successful franchise in pop culture, has a passionate and loyal fanbase unlike any other.

Some express their admiration by creating amazing works of art or hanging posters up in their bedroom — Chris Barcia decided to show his love by developing a fan film titled Mortal Kombat: Fates Beginning.

Released in late 2015 and entered into the Urban Action Showcase film festival in New York, Mortal Kombat: Fates Beginning was developed with the hope of capturing the magic of the franchise’s original 1992 title. The project proved highly rewarding, with the film winning an award for Best MK Fan Film and gaining the attention of the legendary Cary-Hiroyuki Tagawa.

To celebrate the success of Mortal Kombat: Fates Beginning, we caught up with director Chris Barcia as well as the beautiful Victoria Simone who portrayed Princess Kitana. The film also stars Mortal Kombat legend Daniel Pesina whom Kamidogu interviewed back in December 2011.

The seventh episode of the #KamidoguPodcast featur

Join us at 1pm EDT / 3am AEST for the sixth episod

Join us tomorrow at 10am AEST / 5pm PDT on YouTube