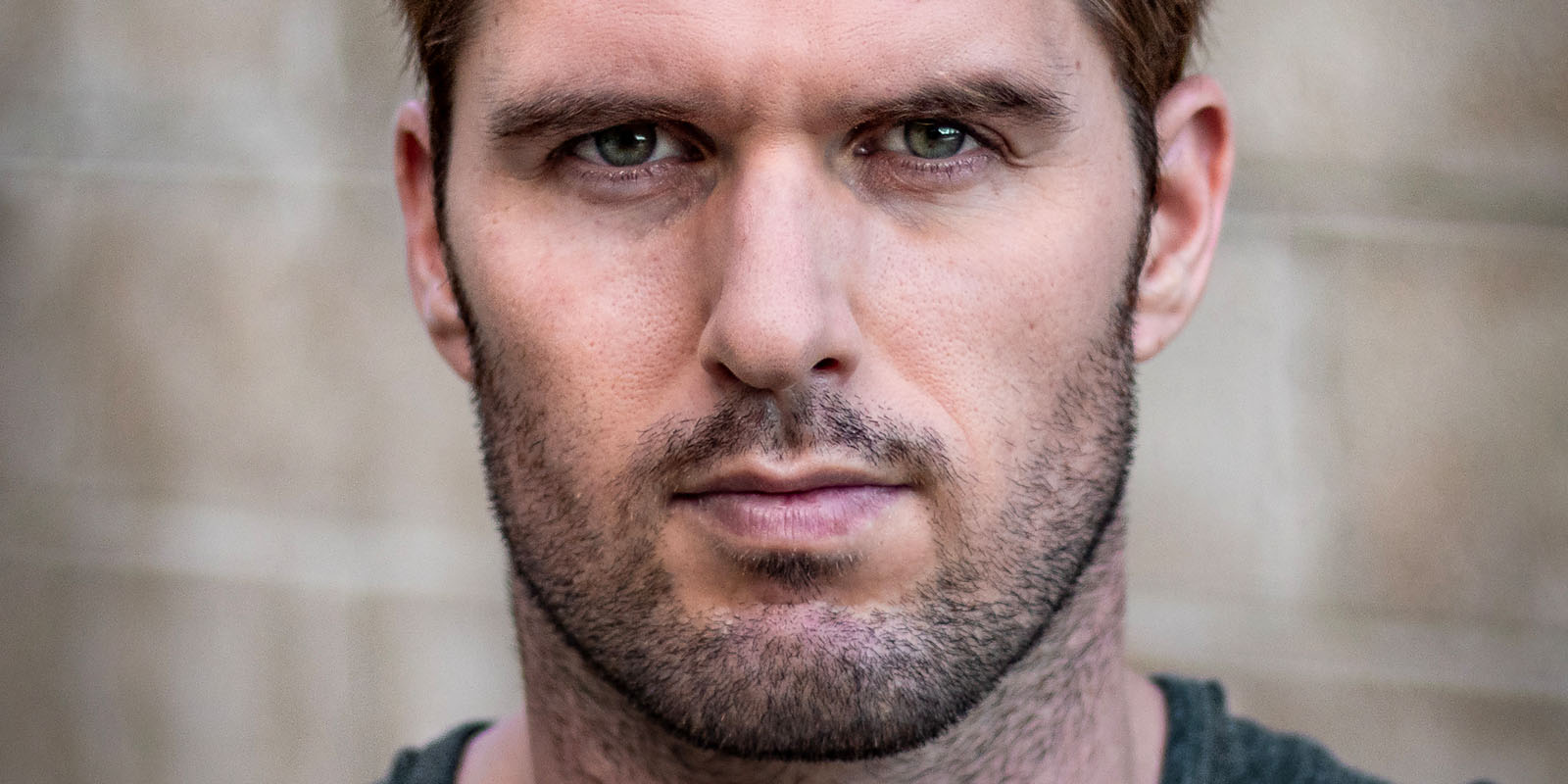 There’s no denying that Black Dragon mercenary Kabal is a complete and utter badass in 2021’s Mortal Kombat movie reboot.

Although his character was voiced by Damon Herriman in the film, Kabal’s fast moving physical portrayal was handled by New Zealand born stunt actor Daniel Nelson. Aside from Mortal Kombat, Daniel has been involved with a number of big budget productions, including Godzilla vs. Kong, Pirates of the Caribbean: Salazar’s Revenge and the upcoming Thor: Love and Thunder.

Taking a break from his post-release duties, Daniel sat down with Kamidogu to answer a bunch of questions related to the film and his personal life. Although we couldn’t make it to the film’s Sydney premiere due to illness, we’d like to send out a huge thank you to Daniel for taking the time to speak with us.

Previous ArticleTechno Syndrome Gets Remixed for Mortal Kombat
Next Article Podcast Episode 1: It Has Begun